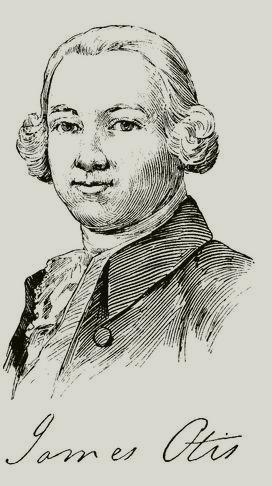 Start your search on James Otis.